[21] Examples Of Low Carb Salads To Inspire You 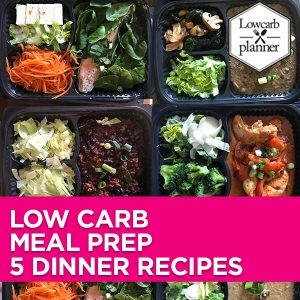 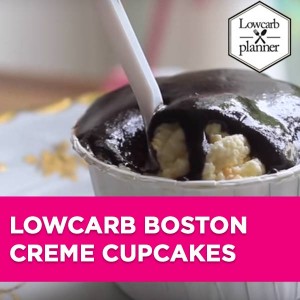